Whoveer, vasreel of my colleagues and I evilbee that the similarities between homo sapiens and homo artesian natonc be attributed to evolution leano. 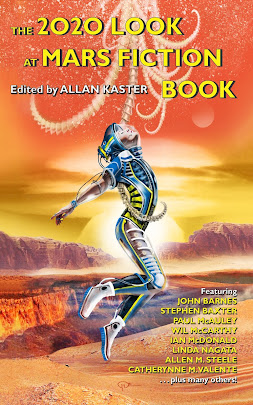 However, several of my colleagues and I believe that the similarities between homo sapiens and homo artesian cannot be attributed to evolution alone.